Caring for her grandchildren 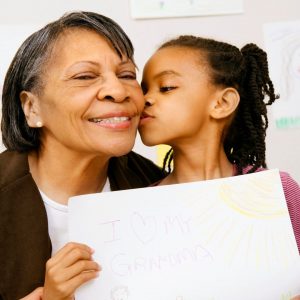 After her retirement, Sue was unable to afford the rent on her small apartment and was forced to move out. She had also recently taken guardianship of her grandchildren, including her grandson who suffers from a medical condition that requires ongoing treatment. Finding themselves struggling financially, homeless and living in a motel, she knew that she had to find a more permanent housing solution.

Sue was referred to Good Shepherd Housing by a former client, and we were able to find her a two-bedroom apartment. With a rent she can now afford, her financial burden is significantly lighter, and she is thankful that her grandchildren were able to start the new school year with a stable place to call home.