Several weeks ago, the White House released a housing development toolkit and it received quite a bit of attention. The report tackles a critical issue not only facing our clients but working households across the country: simply too many cities today are unaffordable to live in for many working households.
To refresh readers, this Slate article published these two charts that illustrate the affordability issue as it has changed over time, as well as construction costs. 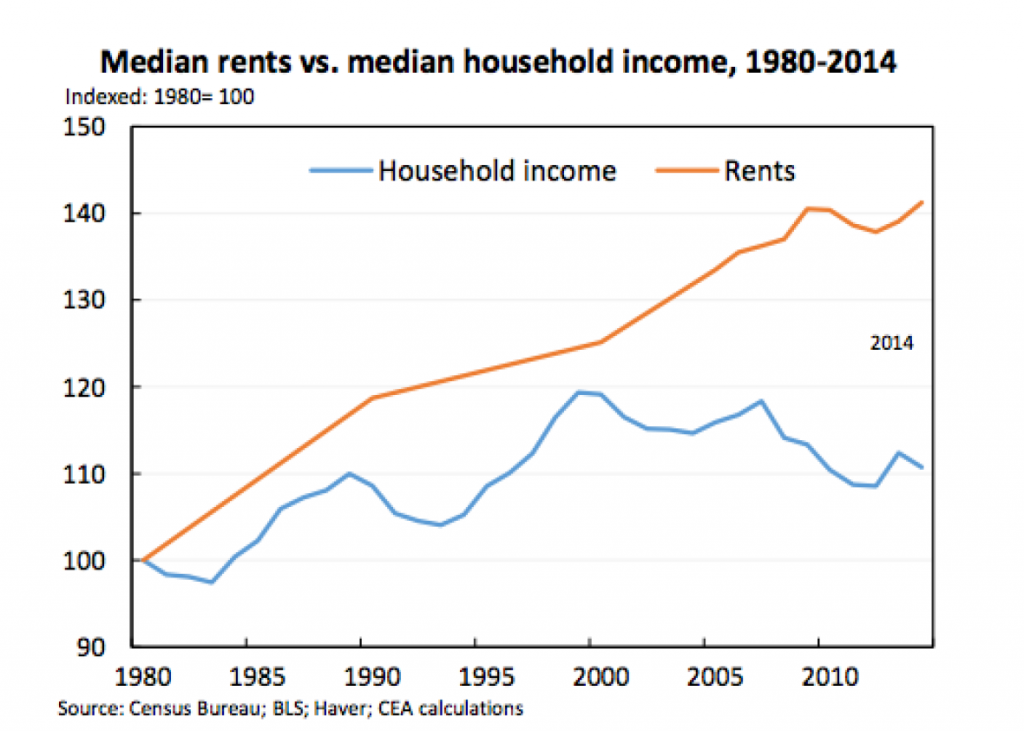 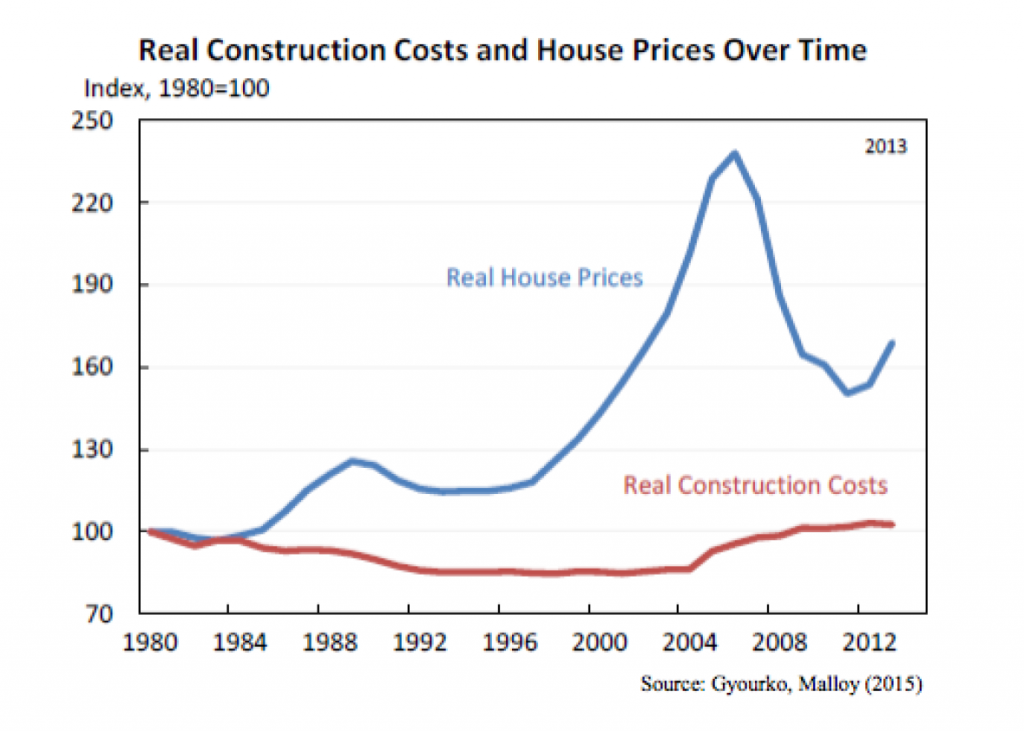 Slate reports that prior to 1980, poorer individuals would move to richer areas in the country (say Mississippi to New York) in search of better opportunity.  But since 1980, that migration has dropped off significantly. Slate blames this on “both well-intentioned environmental protections and permitting processes, but also, in the White House’s words, ‘laws plainly designed to exclude multifamily or affordable housing.'”
These local barriers to increased density have made it impossible for the workforce–that is critical for a thriving economy–to live anywhere near to where they work, and Slate goes so far as to label two-hour commutes as “inhumane”. In fact, the White House report argues these barriers could be stifling 10 percent of GDP growth.
Slate reports the White House’s policy prescriptions include:
Stockton Williams, executive director of ULI Terwilliger Center for Housing, said, “Affordability is increasingly understood to be a problem that affects people beyond those in the lowest income bracket.” This is something we understand all too well here at GSH, as we increasingly see educators, health care workers and government employees coming to us for assistance as they get priced out of the market.