Finally, A Place to Call Her Own 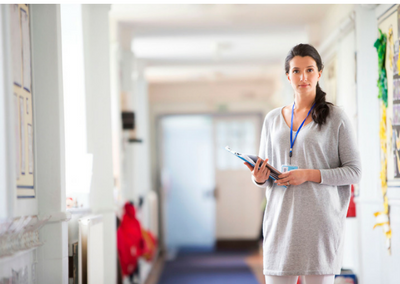 Every client has a special story. Thanks to our Community Case Manager, Ryan Nibblins, we moved in a new client this week who had been living in her car and staying in different motels along Richmond Highway off and on for over a year.

Employed as an educator with Fairfax County Public Schools for over fifteen years and holding down a second job, she became displaced after her landlord foreclosed on his house, forcing her to move in with a relative. Sadly, her relative became ill and passed away, and she found herself with no place to live.

Her daughter who lives with her during breaks is currently in her final year of college and is studying to be a social worker.

Following a referral to GSH, our client is living in a two-bedroom unit that she can afford on her income and there is room for her daughter when she is home for breaks!