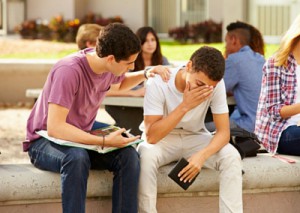 A report on the condition of homeless students nationwide was distributed to housing and homeless services providers this week. Called “Hidden in Plain Sight,” the report measures the real impact on students’ academic performance resulting from their homelessness.

This is worth the read.  It is a telling and informative report on what homelessness means to school-aged children.